The Truth about Motherhood, Summed Up in 1 Embarrassing Word!

When I put forth this blog my hope was to show NOT just the highlight reel but the raw parts about the truth about motherhood, health and homeschooling...and although embarrassing at times I felt it's necessary to be raw and open with people...because too many things are sugar coated, or tweaked or just not authentic.

So full disclosure but I did not create every aspect of this website.  I mean you get the joy of “hearing” my sarcastic wit weekly but the bones of this website, all the pretty backgrounds and the way it moves, all credit goes to my amazingly talented little brother, Kevin.

Kevin is an artist.  I doubt if he would describe himself that way but he sees things so differently.  He sees how the website should move, where the pieces should lie and knows how to make words and visual details pop long before the website has all that magical code stuff!

That being said he added a word to this site that I’m kind of embarrassed by. (Not too worry I already told him.)

That’s it.  I mean you should have heard the discussion I had with my husband…

ME: “Help me think of new words to put in place of that word.”  “How about ‘cook’ or ‘caring’ or ‘compassionate’”.

ME: “oh no…just not ‘hero’ it sounds like I think highly of myself, right?”

I mean clearly I was struggling with this word.  So finally I asked Kevin about it because he designed the page and knew exactly what he wanted to say.

Kevin told me that when he saw that word it clearly defined me as a mother.  “After all,” he said, “haven’t you seen the hero movies that keep coming out over the years… the heros’ aren’t immune to hardship or impervious to struggle.  But they have something that defines them…they push through…are brave and usually are doing things for the benefit of someone (or many) others.  So why wouldn’t that define you, Renee?”

Thank goodness for his artistic eye and the ability to see in others qualities that maybe we don’t give voice to or maybe even recognize.

Motherhood, (and fatherhood for sure! Lots of credit goes to the amazing dads I know!) is definitely not for the faint of heart.

I had a friend tell me that she couldn’t believe NO ONE told her how hard being a parent is, before she became a parent.  They only speak of how amazing it is. How amazing the kids are and never explain the terrible hours, the seemingly endless tantrums, but rather only describe the joy.  She was mad and I can see why, after all, she felt no one fully disclosed all the dirt of the vocation that includes dirty diapers, sticky fingers and a barrage of heartache and sleeplessness!

But maybe that’s just the words from an experienced hero…one who sees what needs to be done and doesn’t think to describe that haven’t slept since that child was born, or that there are hunger pains in their own belly because they are serving everyone at the table before serving themselves, or that their hobbies now include running an amazing shuttle service instead of their hobbies of biking, crafting, or salsa dancing!

I don’t think as a parent you get a chance to see dying to yourself by raising these little people does in fact make YOU, in fact, a HERO!

"A hero is an ordinary individual who finds the strength to persevere and endure in spite of overwhelming obstacles." - Christopher Reeve

So although you do not don a cape, unless an apron counts somehow, recognize the title of what a hero is...recognize what you are doing as a parent. So even though many days this vocation doesn't feel hero-esque, a true hero, that's you, do those hard days anyways because that's what heros do (even with their flaws); they are brave by continuing on in what they are called to do.

So today recognize your hero self and call out another fellow hero, to remind them this "embarrassing" word has a new meaning!

Tapping into the Words, Actions, and Music to Motivate: Quarantine style

3 ways to beat the PRESSURE of creating summer memories

The Best 2 Punch Strategy to Fixing a Bad Day (and no it’s not wine!) 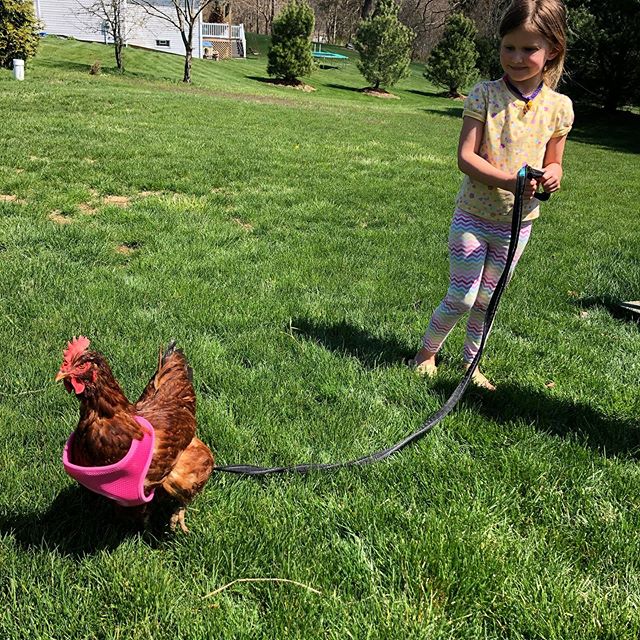 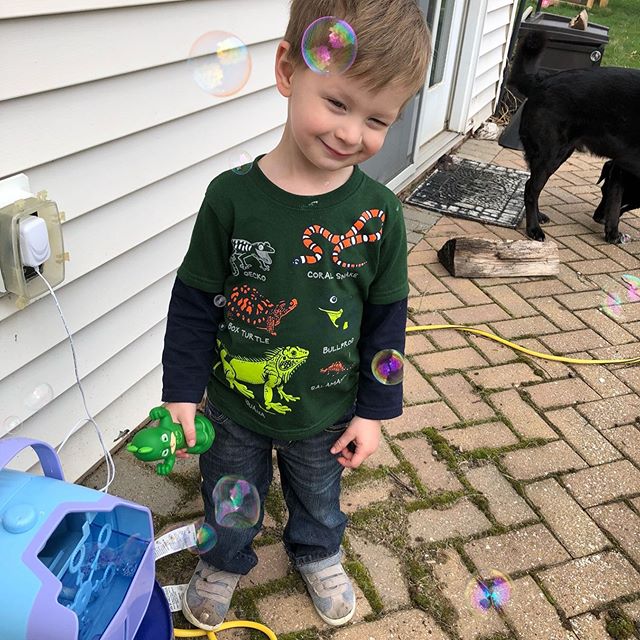 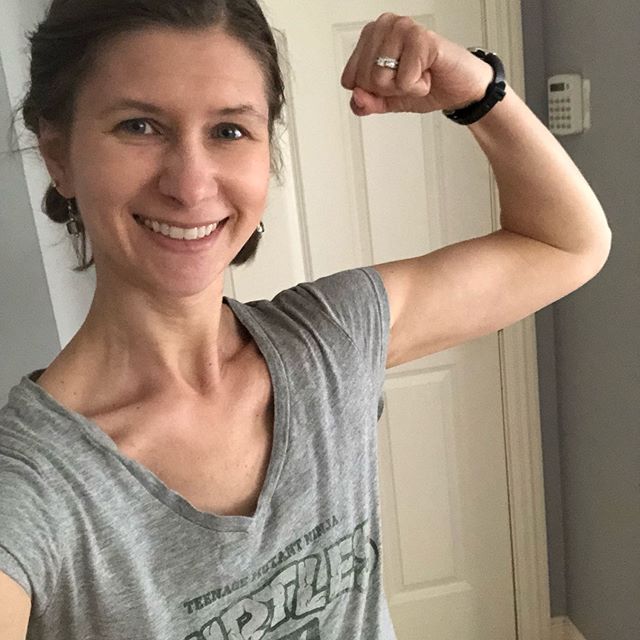 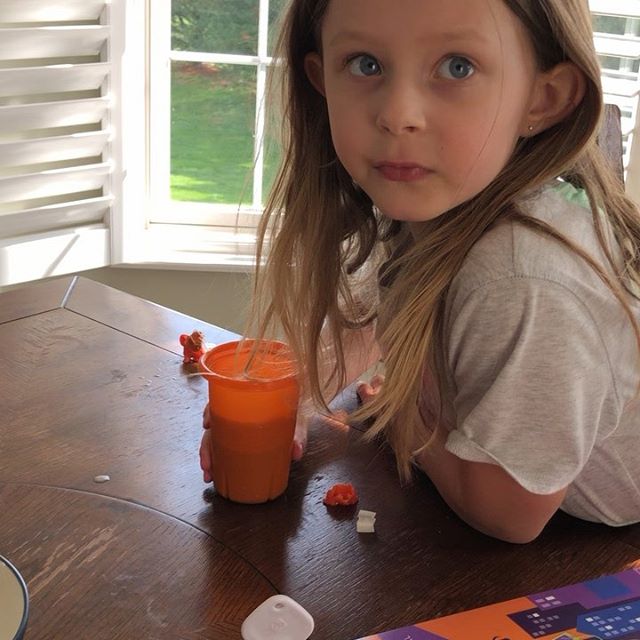 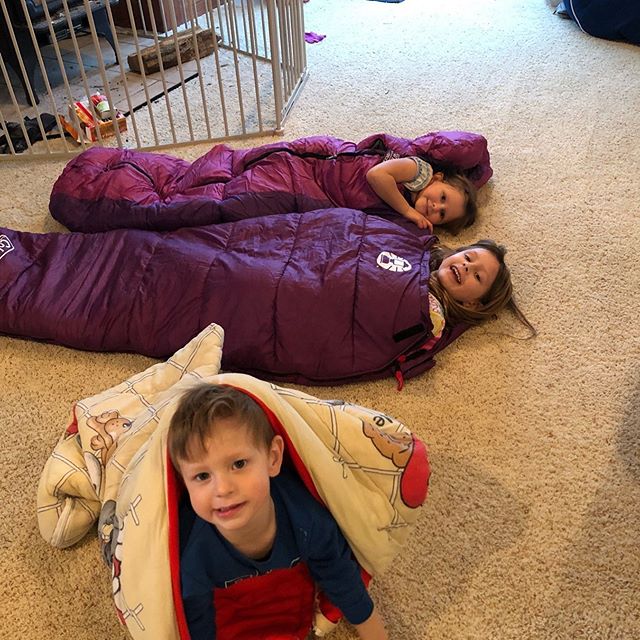